All instructors at Fisherwick are experienced and passionate about flying.

Mick started flying hang-gliders in the 1970s and has been flying microlights for over 40 years. He has a vast knowledge of all aspects of these aircraft and is a BMAA-appointed inspector and a CAA-appointed examiner. He teaches and examines in both fixed-wing and flex-wing microlights and is responsible for the running of the school. 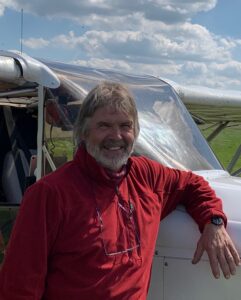 Dave has been flying since 2008 and became an instructor in 2012. He conducted flights over the Himalayas in Nepal for 10 months – an activity that necessitated his gaining a Nepalese commercial pilot’s licence. He was responsible for the assessment and safety training of Nepalese pilots in mountainous conditions. Dave teaches in flex-wing microlights and is also accomplished at formation flying. 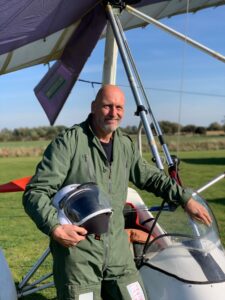 Neil has been flying since 2014 and is an experienced pilot who conducts air experience flights at Fisherwick. He has flown in the French Alps and is always up for a new challenge. 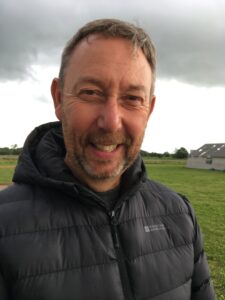